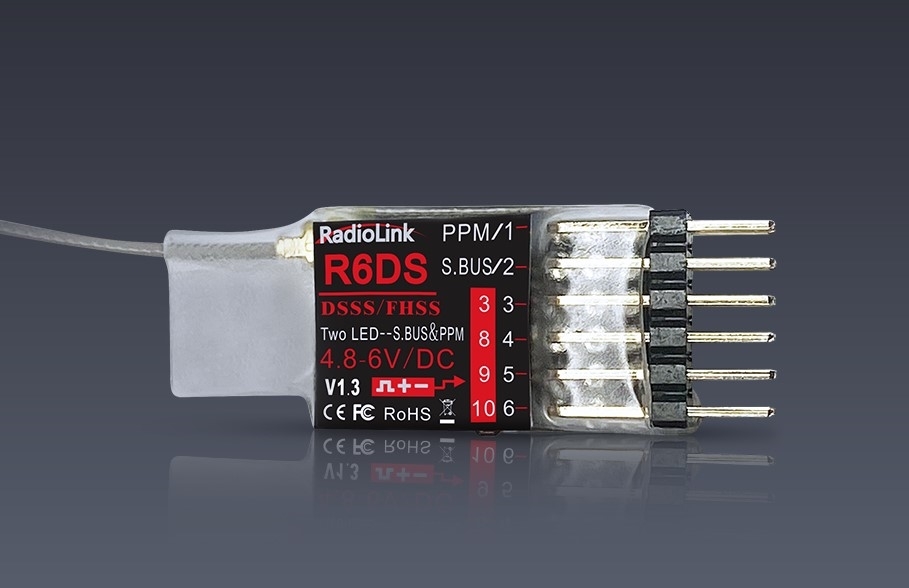 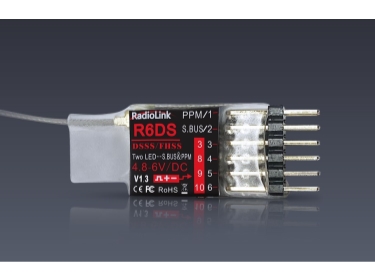 With DSSS&FHSS protocol, which makes R6DS with excellent anti-interference ability.

R6DS with reverse polarity protection circuit, not damage the receiver even you insert wrong polarity.

Fast Response:High resolution ratio of 4096, the stability of 0.5us, to provide a quicker, low-latency connection for the driver.

Easy to Use and Safe Protection:Only 1 second to bind with your radio, press twice within 1 second to change signal output. The voltage protection software technology of RadioLink ensures both transmitter and receiver are protected from a reverse polarity connection. 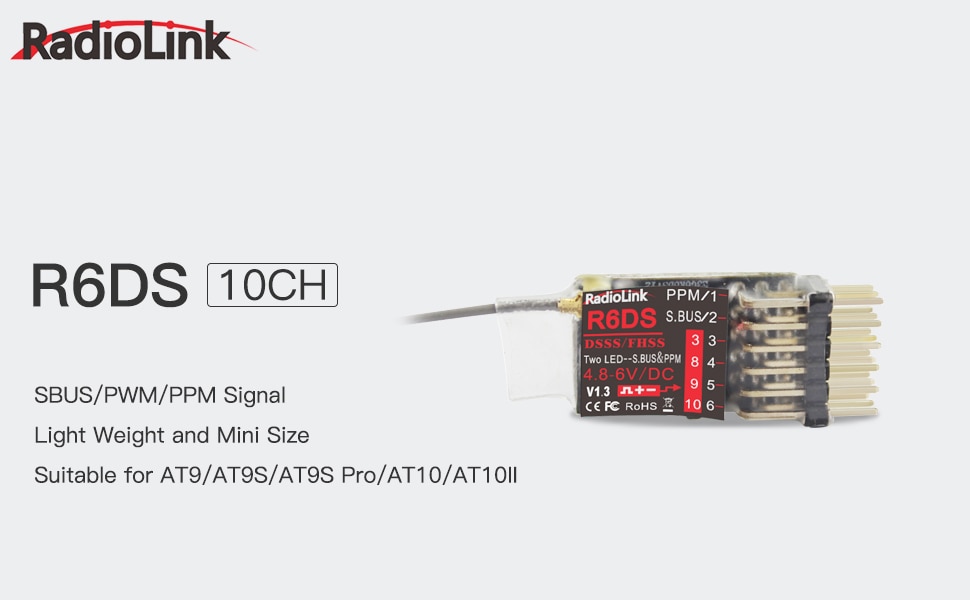 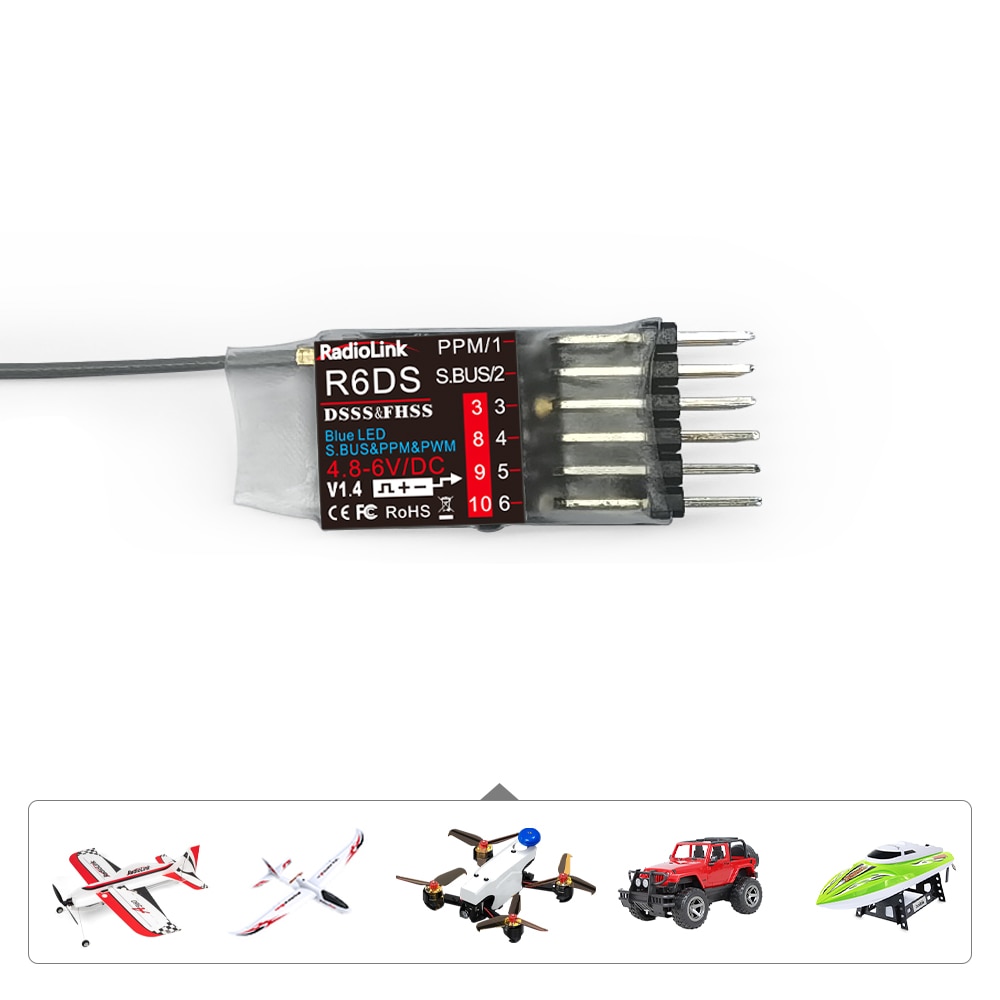 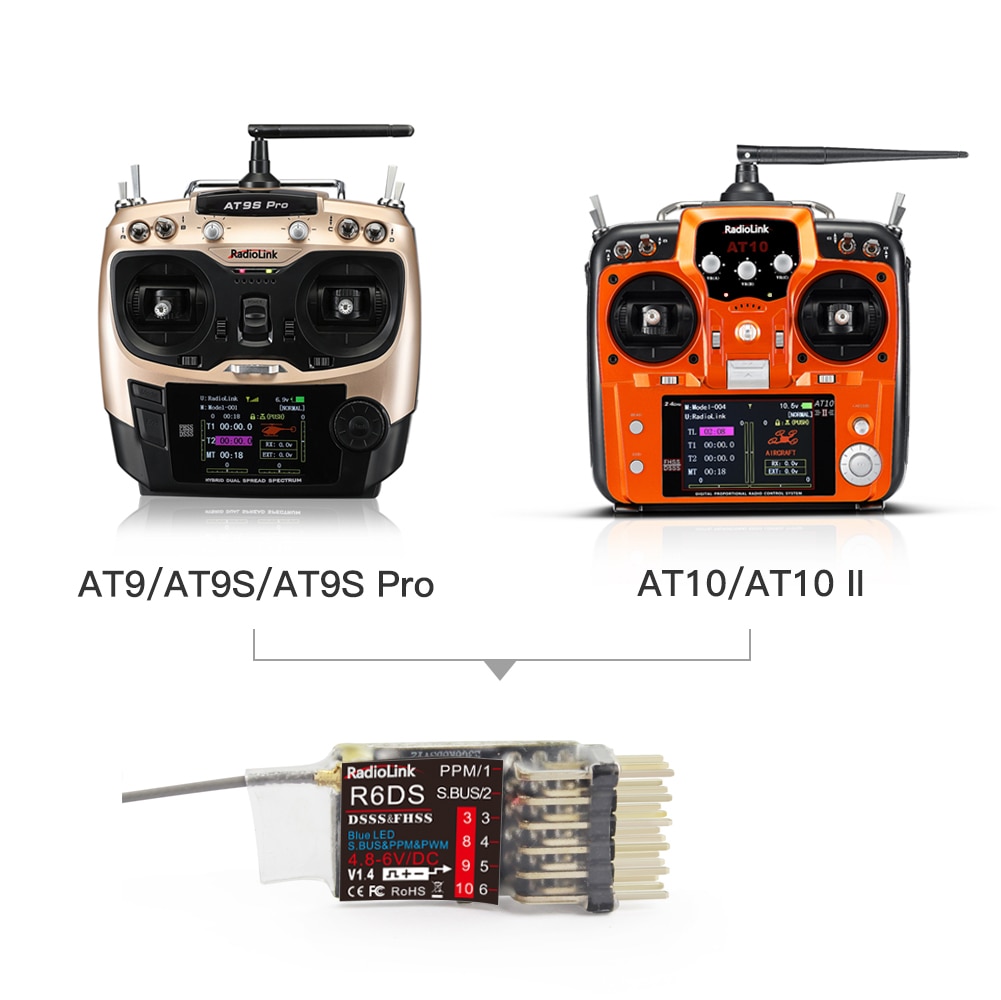 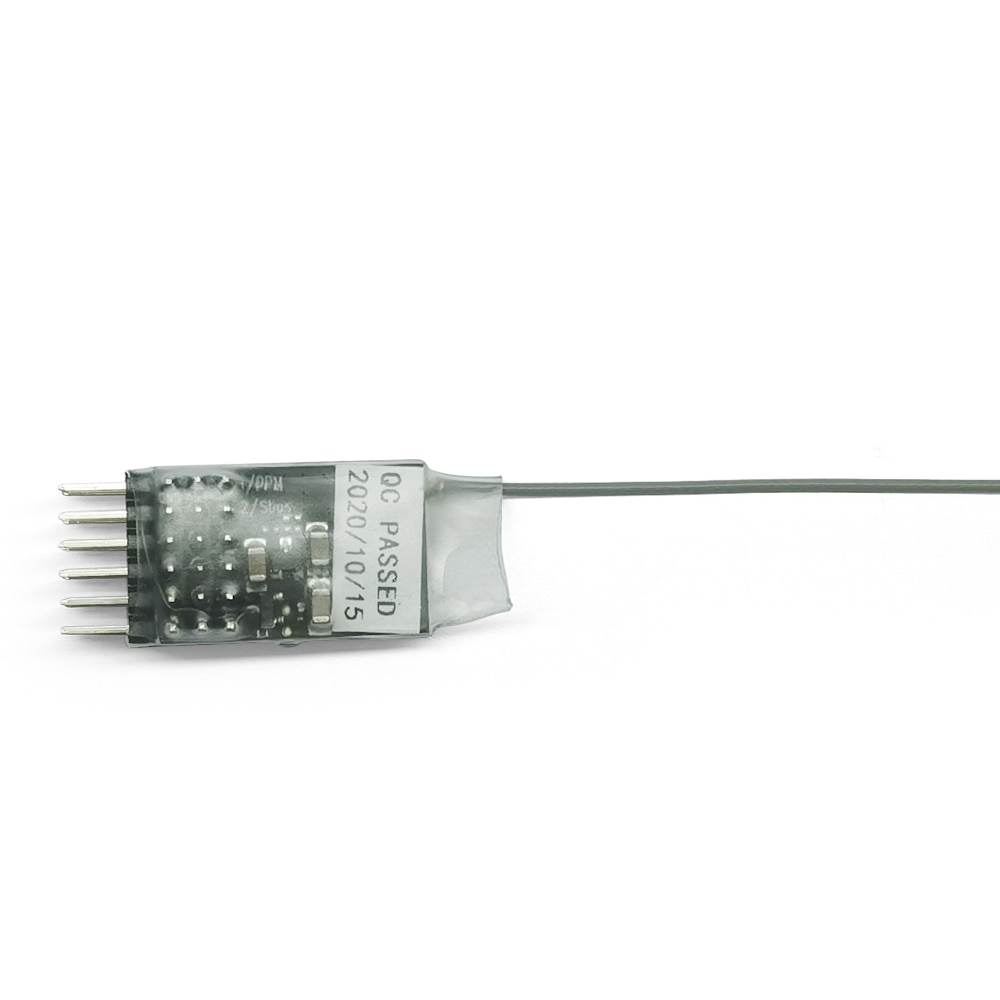